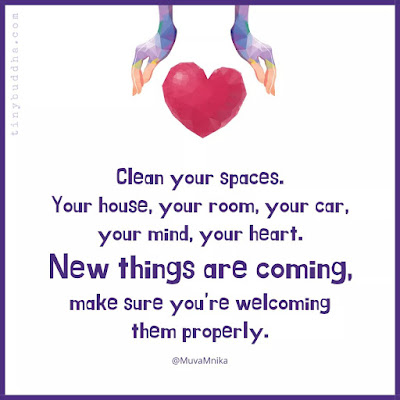 So....it was announced yesterday that things will be easing up a little bit over here in Malaysia when it comes to the Covid-19 lockdown. We don't know what the situation's going to be like because...we don't really know how to be human anymore. #lol

There's been some arguments floating around on the Internet. Some are 'for' the lifting of the Movement Control Order while others...not so much.

For: Because we've been locked-up long enough at home and we've GOT to resume life somehow. Things have been at a standstill and it's about time 7-11 returns to being a 24-hours convenience store, for Crissakes. At some point in time, before there is a vaccine, we have to be uncuffed. It feels like being locked up against our will, in all honesty. Come on, don't lie. You feel it too.

Against: If things go South again, we're back to square one. Considering the fact that the end of the fasting month is coming right up, I am not so sure, lifting the MCO at this point in time is a good idea. There'll be gatherings and no matter how close an eye the authorities have on those highly intent on going for an exodus back home or organize large parties at the end of Ramadan, there'll be a few rogues and renegades.

It's like asking us to choose between being free or being dead.

I don't envy those making those difficult decisions. Either way, they'll be making new enemies.

Anyway, on our part, we're just doing what we can to not die or expose ourselves unnecessarily. But I can tell you it feels funny when getting a packet of Mr. Potatoes and a cold cup of coffee from the store feels liberating.

I heard Singapore's having it really bad these days. Neighbors, stay strong and you're going to be OK.

Meanwhile, over here, these exciting stuff's been happening in this household:

Anyway, we'll see what happens now. Schools are not opening just yet but some businesses are raring to go.

Hoping for the best,