China's China: The Harsh Reality of It's Power 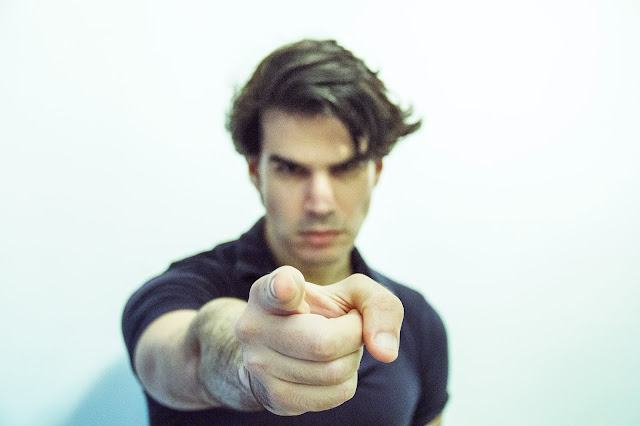 Image by Adi Goldstein on Unsplash

I don't understand why the United States is trying its darnest to stunt its own growth or cast such a dark shadow over its world reputation as one of the world's biggest tech and economic leader. We all know China's never changed its stance - which is putting one foot in front of the other and keep competing with the world, not just the United States.

The rest of the world sees this and we're not likely to ditch China. That's a very harsh reality Trump as the POTUS must see and understand.

Yes, we adore the United States and we think it is a Super Power regardless of the political and economic turmoil it is going through. Politics will always be dirty and complicated. It's hard to understand and many (most) of us won't spare more than a couple of minutes a day to gloss over the headlines.

Targeting China is a bully move I never expected of the United States. Never. It has always been an all-embracing, progressive country we dream of going to to find our little piece of American Dream. It had everything we wanted from our country.

Now, it seems to us that it's just in paranoia mode all the time. Fighting off everything and anyone who is trying to be friends. At the moment, all cannons are aimed at China.

Honestly speaking, China is just being China. It's not quite changed regardless of what you may say about it trying to sabotage America's economy.

It will sabotage anything standing in its way. That's the way China is and there's absolutely nothing we can do to change it's progress. Malaysia is nothing compared to China but we've always worked as amicably as possible with the country in order to find 'the balance'. We won't let China trample all over us the same way we stopped their investors (or tried to) from swallowing up every other business and real estate in Malaysia because the country is rolling around in cash and Malaysia desperately needs that cash flow.

But we do everything we can to find 'that balance'.

I honestly don't know if we've found that balance yet but I believe, as shitty as Malaysia's political scene is, we are always trying to.

That's why I don't understand America's POTUS. What on earth are you trying to do? War? My prediction is not at all positive about who will come out on top.