Ant Trying To Move Something

February 15, 2014
You know how you watch a sports game and you are cheering your favorite team on, hoping that they do their best and go on to win the game? Well, this was something like that. For about a minute, I was staring at this ant trying to move something which was twice its size along a wall.

I was hopelessly intrigued by how it kept trying to move the thing, it didn't even occur to me how I don't even know what and why it is trying to move. LOL.

I came back a little later after taping this video but both the thing and the ant was gone. Think it was successful. =)


And in the meantime, we are living in a world of Selfies (still can't believe this is now an official word) and got something from Mashable that induced massive laughter! This could be the greatest Selfie fail of all time! 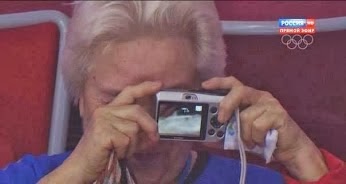